My word, it's been a while since I posted on here, which is terribly lazy. I kept meaning to post, but as it happened, kept going back to the same place, so postponed each time, in case I had something else to add.

Grimley (Worcs) is a spot I have visited before, but on previous occasions I have considered it to be one for the birders, with scopes, to watch from a distance the goings on. I suspect I didn't give it a chance and after heading over recently to view the great white egret, I realise I may have been missing out on a cracking local site.

The endless rains we had during Spring and Summer have flooded the meadows, so instead of being out on the edge, you can now walk right through the pools, on raised pathways, which is superb for getting closer to the species present. Though this sign has had me in stitches. 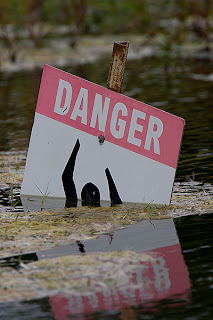 Anyway, the great white egret was what originally attracted me, and has now been "resident" for a couple of weeks, and really is a cracking bird to have locally. I have seen them before down in Berkshire and Somerset, but to have one so close is a treat. 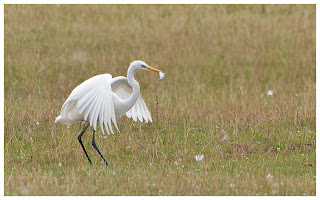 It is quite shy though, and I have managed to spook it a couple of times (sorry Carl!) when trying to approach it. That said, it also flies around a fair bit, so can be easily photographed. 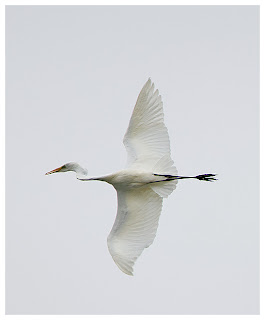 Also present are 3 little egrets, and a fair few grey herons, all of which are making the most of the bonanza of trapped fish in the pools, and spend ages poking about in the shallows, snapping up the tiddlers. 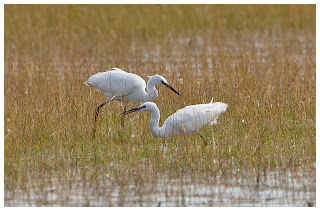 And there are a handful of common terns also making the most of the small fish, and I've not been as close to these since Shetland last year. 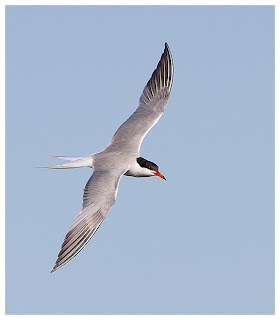 The conditions must also favour insects, and aside from the swarms of horrid biting flies, there are masses of dragonflies and damselflies. And having a macro lens allows me to attempt to photograph them! 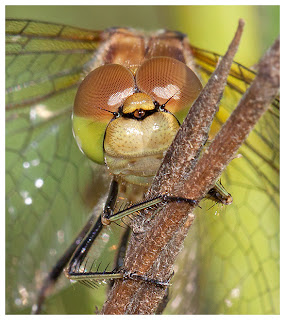 Around the tops of the embankments are plenty of wildflowers, which attract butterflies, most of which fly off before the lumbering oaf carrying a camera can get close, but occasionally they allow me close enough for a pic. 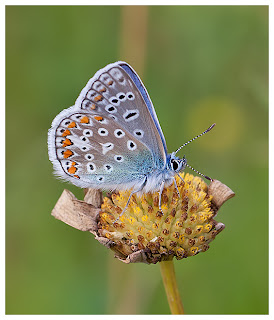 Dragonflies in abundance also can attract hunters, hobbies. I love watching and trying to photograph these agile birds of prey. They're a real challenge to photograph in flight, simply from the speed at which they whizz around chasing the insects, and also their habit of changing direction when least expected. You sort of need two pairs of eyes, one to use the camera, and the other over the top to follow where the bird is headed. 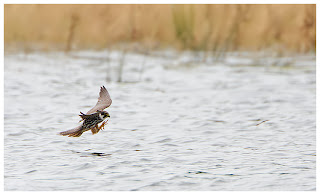 The one that arrived when I was trying to get pics of the great white egret, is a juvenile (according to my more knowledgeable friends) and if I'm being honest, is what tempted me back to Grimley several times, for more attempts at getting shots of it. 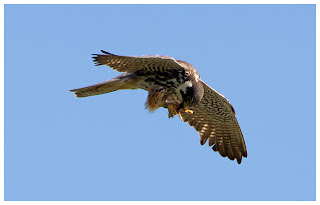 When the bird flies against the sky, focusing on it is a dream. Sadly they like to hunt low down often, so the AF on the camera really struggled to keep a lock on, and I had to alternate between manually focusing and using the AF. This again, is a benefit from having the AF on a separate button to the shutter release. 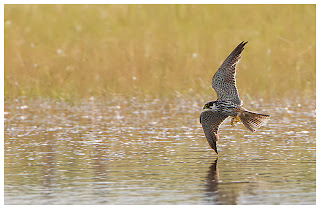 Heading to Grimley has meant I've been limited to local sites, as afterwards I haven't the time or interest in driving miles to another site. Holt is nearby and while I didn't manage to see any spotted flycatchers at the church this year, I did see some local buzzards, which like perching atop of various posts. 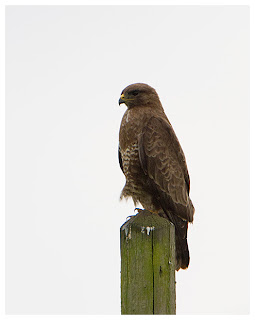 Upton Warren is also reasonably close, and will definitely be a place to head again more now that they have a new hide at the Moors. That said, the Water Rail hide is again a hotspot for kingfisher-lovers, as several have been fishing from the perches laid out on the edge of the pool. While not as close as the Feckenham birds of recent years, they can still offer a chance of a decent shot. 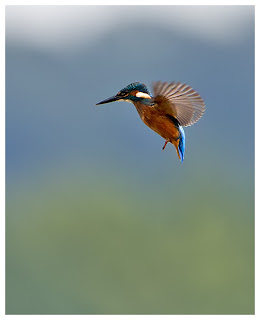 As was a kestrel over at Marsh Lane on my last visit. It seemed to favour the new fence posts laid along the tops of the embankments, and while it tested my patience a tad, to get it to land close, when other folks weren't around to spook it, it eventually did. 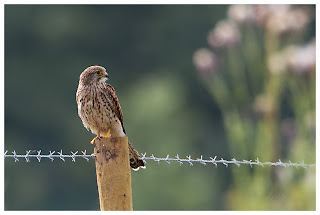 And then chose to hover right in front of me, which was fab. Almost too close to photograph! 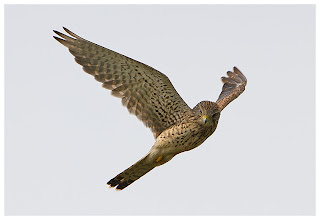 But as mentioned at the start of this entry, Grimley has been the favoured location, and I'll be definitely going again, especially while these stars are around - look, all three in the same shot! 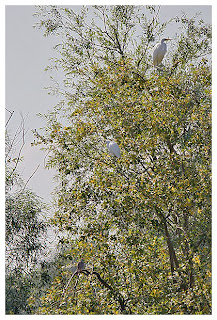