We're already into 2012 and I've already been to see the owls, but first I promised a review of my favourite photographic moments of 2011.

I saw some good stuff in January, catching up with short-eared owls and bramblings, but star of the show was the glossy ibis down on a small, shallow river at Hungerford. It was the first instance since getting a bigger lens, that I wish I'd brought along the 100-400mm, as the ibis was almost within touching distance. 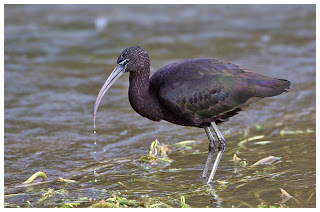 Without doubt the short-eared owl, which was possibly the most photographed bird of the start of the year, was the highlight for me, and I almost missed it, being down the wrong end of the lane. It kindly waited though, and in soft, amber evening light, I captured my best perched shots to date. 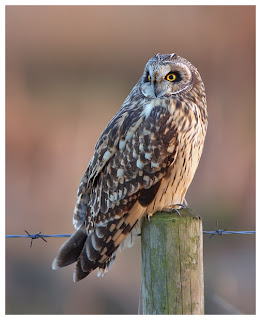 Resisting the charms of the owls (and trying to save some pennies with the ever rising fuel costs) I stayed local and had a magical encounter with a young male sparrowhawk, which dropped into the feeding station at Whitacre Heath. Normally these birds tear through, causing chaos and leaving you cursing at not being given a chance of a shot. This time he stopped, perched up, took a brief look around and glared right down my lens, as I clicked away excitedly from the hide. 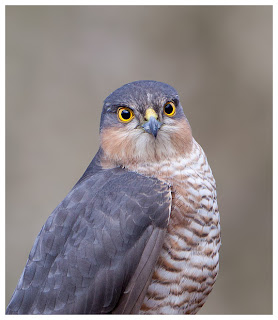 Another contender for most photographed bird now, when I finally made the effort to go to see the Dartford Warbler at a spot called World's End. I'm sure I've been before, or at least felt like it, when hiking over the hills of Somerset chasing these elusive and rather shy birds. Had to wait for a bit, but when it showed it was stunning. Such a proud singer too. Lovely. 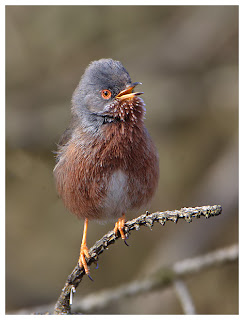 At about this time of year, I tend to head west into mid-Wales, in search of early nesting migrants, but my usual location let me down. Fortunately I discovered the charms and rewards of Gilfach Farm, and not only bagged some fab shots of common redstarts, but also masses of full frame shots of pied flycatchers. A definite return is on the cards for 2012. 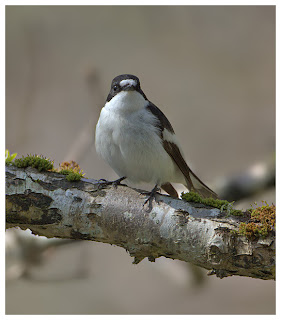 Sharing information is key in this game and having great friends who are willing to not only share, but help locate birds for you is even better. And so came the magic moment of June, when Stuart disclosed the location of a tawny owl to me, then met up with me and helped me find it too! Still took an absolute age to get a clear shot, but just to see one of these in daylight is such a treat. 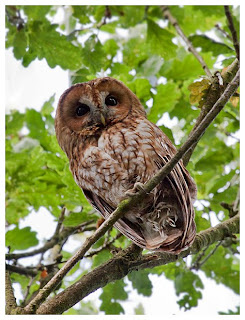 Now this is difficult, as I visited both Shetland and the Scottish Highland this month. At the latter I saw ospreys, grouse and a gem of a long-eared owl, but if pushed, I'd have to say that the day trip to Mousa was arguably the best day out I've had in years. Great company, wonderful weather and scenery and wildlife to make your jaw drop. Ok, so the Shetlands kept some of its treasures away from my lens, but I did catch up with most, and stayed with a couple more. 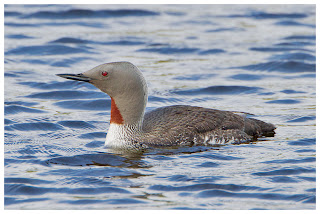 Easy one this, though choosing between the birds and otters on Mull is pretty tricky. My last trip to Mull had been productive, but this time was far better, and minus the midge bites! I'd promised Dad that he'd surely see an eagle on Mull, and by the end of the first day he'd seen both white-tailed and golden varieties. From very early morning sorties in the vain hope of a close encounter with a hen harrier, to afternoon leisure drives, where we'd spot anything from stonechats to golden eagles near the road. 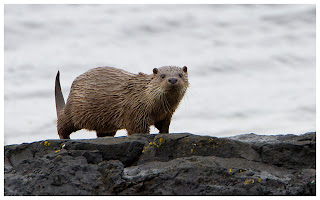 I could have included some more from Mull here, but that would mean missing out one of the slimiest, wettest yet most rewarding sessions on a beach in Norfolk, where I abandoned all sense, and trudged through deep mud to get closer to a stunning grey plover in summer plumage. 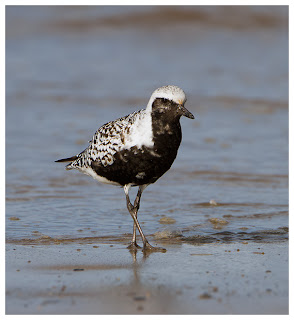 I didn't get out a great deal in the month, but one sunny day tempted me down the M40, to try for red kites. Proved to be a wise move when I stumbled upon a local feeding spot and was left smiling ear-to-ear when I got many shots of these distinctive birds of prey against a glorious blue sky. 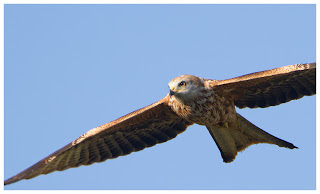 Owls have been a bit of a theme this year, and so the last 2 entries for this blog post contain a couple of my favourite shots of short-eared owls, taken at a site in Northants. It has been rather hit and miss, though on a rare day off work, I managed a shot I'm very pleased with, with the owl flying right at me, and whenever I can find a suitable frame, will soon be adorning a wall in my house. 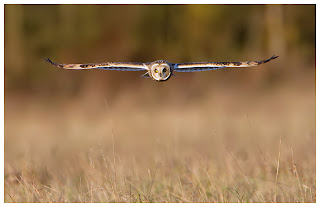 With the waxwings staying east and no bitterns at Upton Warren (yet), I failed miserably to resist seeing the shorties again. I guess I'll see them a few more times before the winter is out, though I am starting to want to photograph something else. 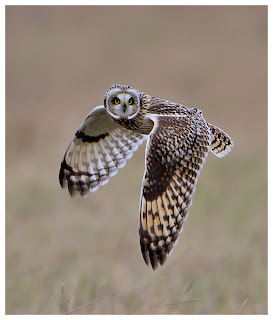 After 2011, this year really has its work cut out to be as entertaining. I'd best dig out that Thinking Cap Santa gave me recently - come up with some new ideas!

A good year Pete by the looks of things, plenty of good shots here.
Hopefully you'll have another good year mate, best wishes for 2012.

Some stunning stuff there Pete.